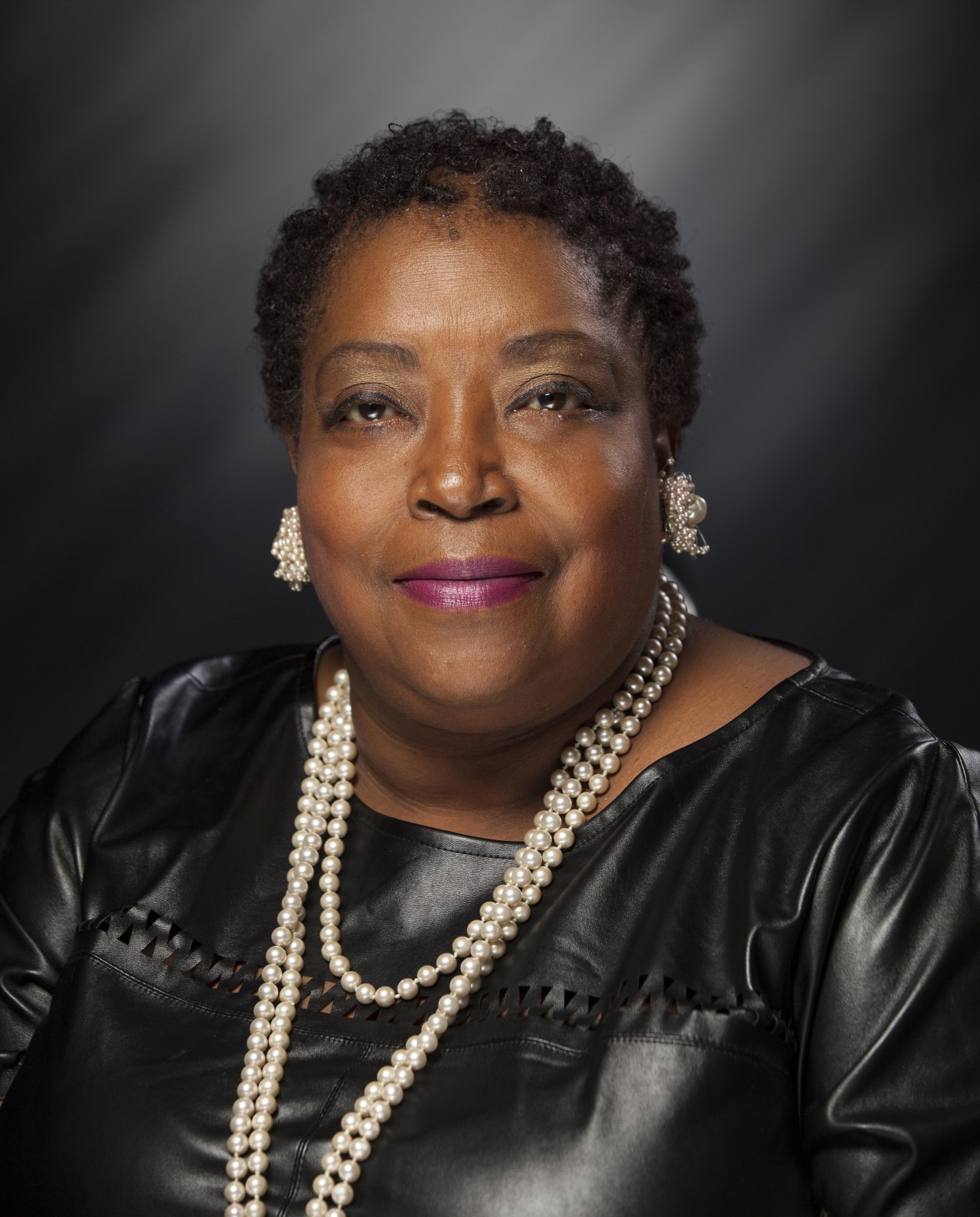 Vanessa J. Summers began serving in the Indiana House of Representatives in 1991 and has worked to improve the infant mortality rate in Indiana, support children in the foster care system, and refine the prisoner re-entry program. In February of 2012, she became the first female as well as first African American to become Indiana House Democratic Caucus Chair. Summers currently serves as the ranking minority member of the Family, Children and Human Affairs Committee. She is also a member of the Public Policy Committee and the Select Committee on Government Reduction. In addition to her legislative work, Summers is the coordinator of the National Diabetes Prevention Program at the Indiana Minority Health Coalition in Indianapolis.