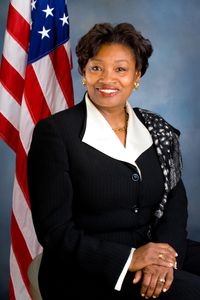 Andrea Stewart-Cousins has worked as a journalist, a public-school teacher and as a customer service and sales & marketing professional for New York Telephone/AT&T. She entered government in 1992 when she was appointed by former Yonkers Mayor Terry Zaleski as the city’s Director of Community Affairs, the first African American woman to hold that position. While there, she helped create the Art on Main Street program and was a co-creator of Yonkers Riverfest, an annual city-wide festival that continues to this day. She also played a key role in the City’s proactive outreach efforts to all communities.