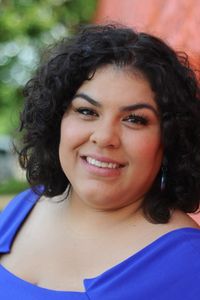 Minnesota House of Representatives District 66B

Athena Hollins’ activism began as a student at Reed College where she volunteered with the Queer Alliance, Amnesty International, and the Feminist Student Union. She later earned a scholarship to the University of St. Thomas Law School where her organizing work continued as she served on the Lawyer’s Council on Social Justice, the Black Law Students Association, and Out!Law, the LGBTQ+ student association. Internships followed at the Minneapolis Department of Civil Rights and the Midwest Coalition for Human Rights. Hollins since has worked in family law where she helped people struggling with substance abuse, domestic violence, and immigration issues. She later worked in community relations managing community grants and giving, employee volunteer activities, and diversity and inclusion efforts.