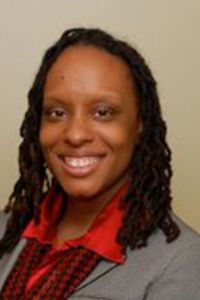 Attica Scott served as an English immersion teacher in Taining County, Fujian Province, China, followed by teaching at Jefferson Community and Technical College and Bellarmine University as an adjunct faculty member. Scott graduated from the first class of Emerge Kentucky which prepares Democratic women to run for office and was recognized as a Connector by Leadership Louisville as a civic and non-profit community leader. She was awarded the 2011 national “Woman of Vision” Award by the Ms. Foundation for Women, and was a featured “Daughter of Greatness” at the Muhammad Ali Center.