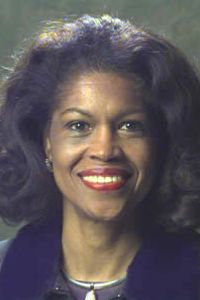 Barbara Ballard is a member of the Kansas House of Representatives, representing District 44. She assumed office in 1993. Her current term ends on January 11, 2021. In the 2015 session, Ballard began serving as Minority Caucus Chair. She also served on the Lawrence School Board from 1985 to 1993. An educator, Ballard earned her B.ME.Ed from Webster College, and her master’s and Ph.D. degrees from Kansas State University.