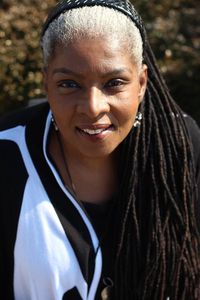 Bernadine Kennedy Kent has lived her passion as a teacher and as an Assistant Principal for Columbus City Schools where she was voted educator of the year in 1999. Now, she advocates for the rights, protection and safety of children as the Founder of Parent Advocates for Students in Schools (P.A.S.S.). She is also recognized as an activist and whistleblower. Kent was instrumental in exposing the data tampering, identity theft, and tutoring fraud in the No Child Left Behind (NCLB) programs which resulted in the Auditor of State’s announcement in October 2015 that his office, along with the U.S. Attorney’s office, had uncovered the NCLB Tutoring Programs fraudulent activities that cost the taxpayers more than $800,000. In 2016, she founded a nonprofit, Minority Access to Capital, Inc., that educates and empowers minorities on how to access capital to grow their business and create generational wealth.