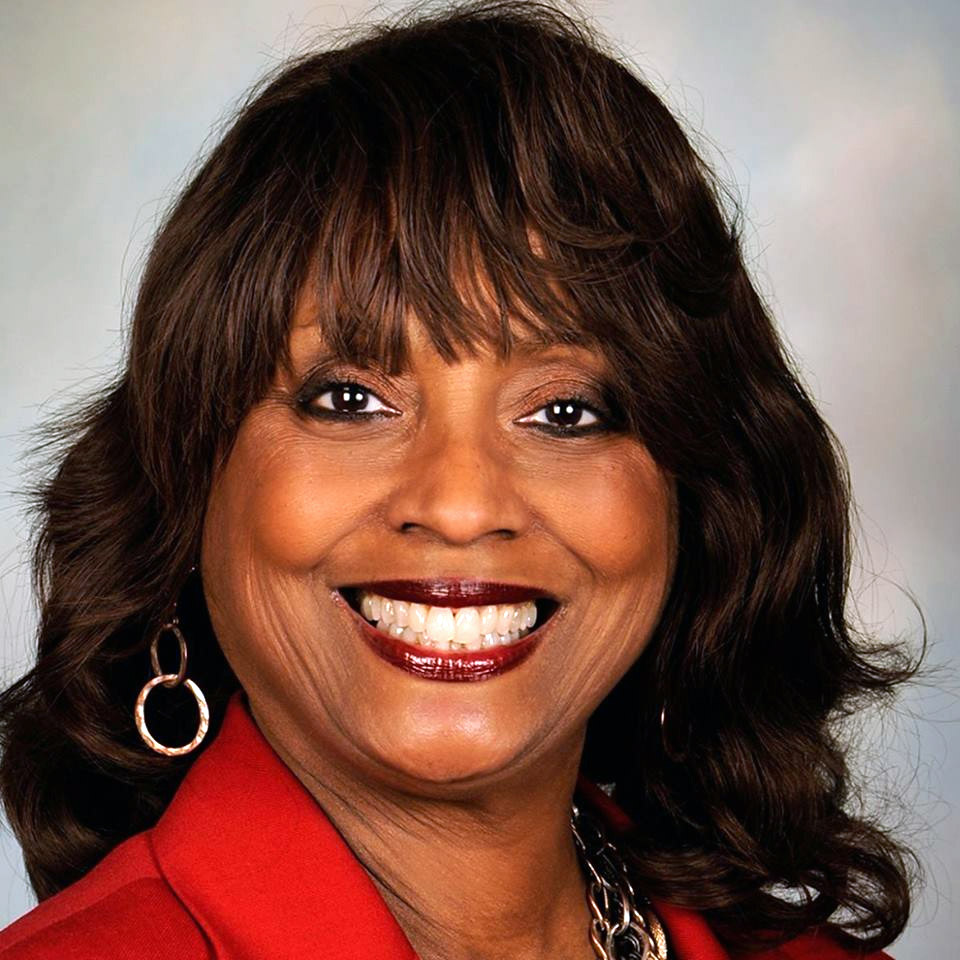 Debbie Meyers-Martin worked in community affairs and marketing for the Illinois State Treasurer’s Office before entering politics. Meyers-Martin served as Mayor of Olympia Fields from 2010 to 2017. During her Mayoral duration she was president of South Suburban Mayors and Managers Association in 2016.