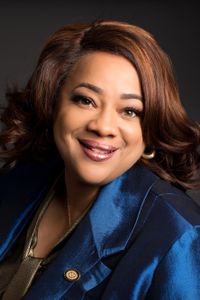 Erica Smith-Ingram, a former senior specialist engineer for Boeing in Seattle, Washington, was elected to the N.C. General Assembly in 2014, making history as the first woman to serve the district in the Senate. Smith-Ingram graduated from North Carolina A & T State University and received her Master of Arts in Religious Studies from Howard University. Smith-Ingram is endorsed in Secondary Mathematics and Chemistry in the Commonwealth of Virginia and North Carolina. She has also completed post graduate studies in Religion, Christian Ethics, Education Leadership and Law.