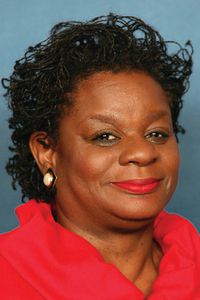 Gwen Moore is the first African American woman in Wisconsin history to serve in the U.S. House of Representatives, Congresswoman Gwen Moore took her official oath of office on January 4, 2005. After earning her bachelor’s degree from Marquette University in 1978, Moore became a housing officer for the Wisconsin Housing Development Authority. Prior to her election to the U.S. House, Moore served in the Wisconsin State Assembly from 1989 to 1992 and the Wisconsin State Senate from 1993 to 2003.