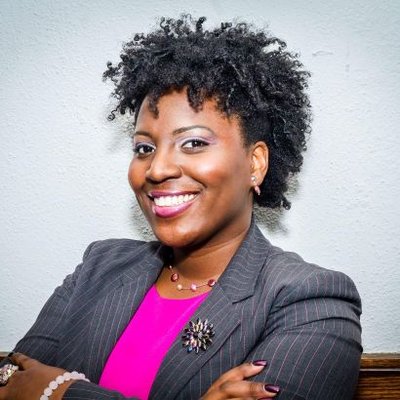 Joanna McClinton became active in the community while completing a two-year internship with the radio station WDAS. Later, she studied Political Science and Leadership in Global Understanding at La Salle University where she was a Dean’s List student, student leader and neighborhood tutor. After graduating from LaSalle, she enrolled at Villanova University School of Law where she used her legal training to serve the public. She was an intern at Regional Housing Legal Services, the Philadelphia District Attorney’s Office and the Defender Association of Philadelphia., and later became an assistant public defender for seven years.