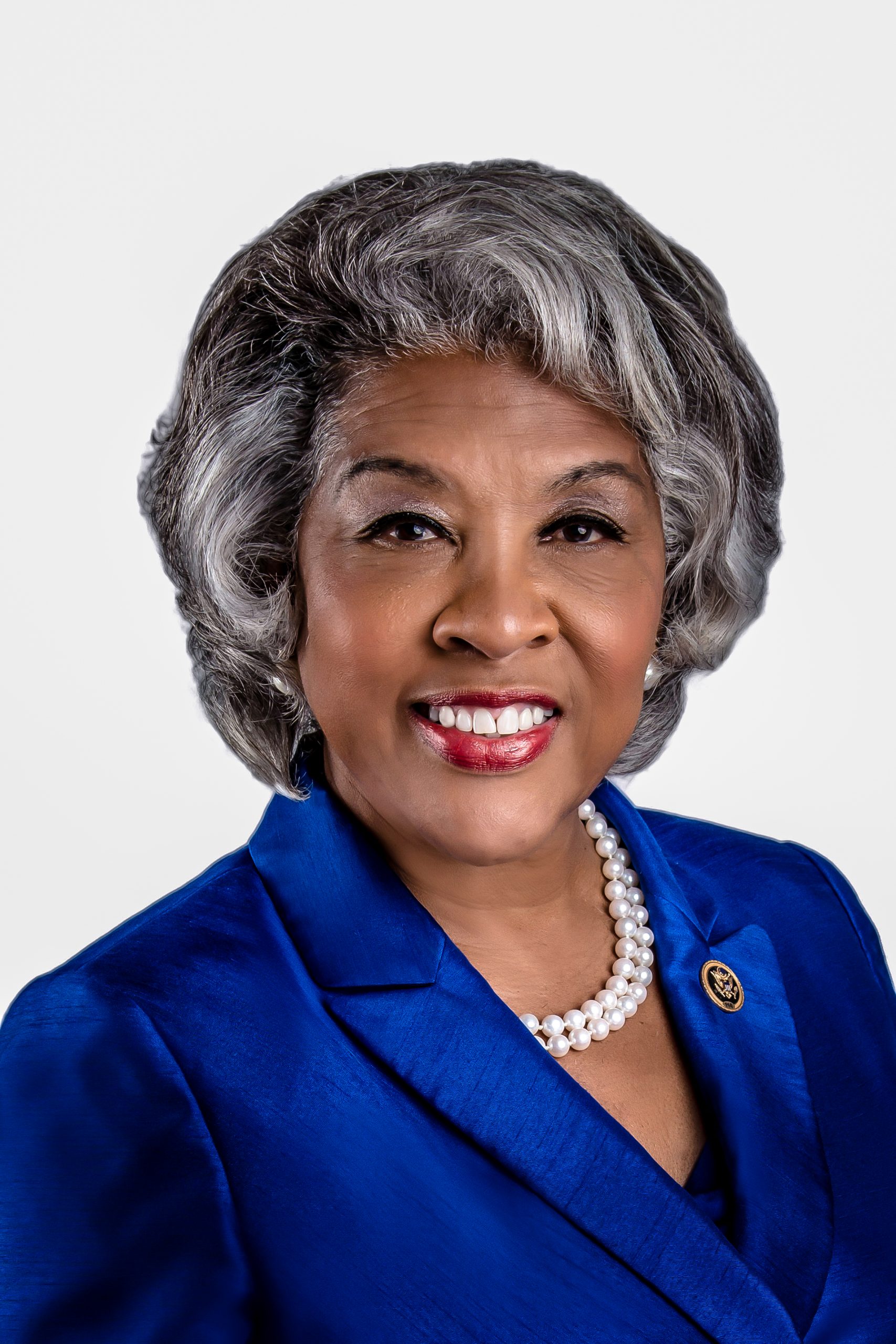 US House of Representatives Ohio 3

Congresswoman Joyce Beatty is a native Ohioan who has proudly represented Ohio’s Third Congressional District since 2013.  She sits on the House Committee on Financial Services and serves on three Subcommittees: Chair of Diversity and Inclusion, Housing, Community Development and Insurance, and Oversight and Investigations. She was previously named one of Ebony Magazine’s 150 most powerful African-Americans in the United States. Prior to her service in the U.S. House of Representatives, Congresswoman Beatty was Senior Vice President of Outreach and Engagement at The Ohio State University and a member in the Ohio House of Representatives for five terms. During her tenure in the Ohio House, she rose to become the first female Democratic House Leader in Ohio’s history and was instrumental in spearheading and enacting pieces of legislation to require financial literacy in Ohio’s public school curriculum, to expand STEM education, and to secure funds to help under- and uninsured women access breast and cervical cancer treatment. Congresswoman Beatty is active in The Links, Inc., Delta Sigma Theta Sorority, Inc., National Coalition of 100 Black Women, Columbus Urban League, The American Heart Association—where she previously served on the board—and numerous other organizations. Congresswoman Beatty is married and is a proud grandmother to Leah and Spencer.