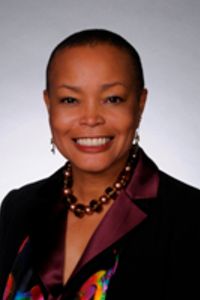 Joyce Elliott was elected to the Arkansas State Senate in November 2008, and in her first term in the Arkansas Senate, Talk Business Arkansas magazine named her one of its Top Ten Legislators of 2009, the only freshman to be so named. Elliott currently serves on the Education Committee, where she is vice chair; as well as the Insurance and Commerce, Budget, and Retirement Committees. For 30 years, Joyce was a high school teacher. She earned an undergraduate degree in English and speech from Southern Arkansas University in Magnolia, and a graduate degree in English from Ouachita Baptist University in Arkadelphia, Arkansas.