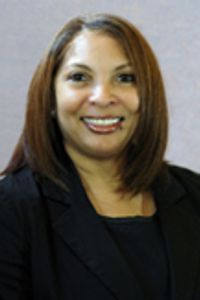 Kimberly Alexander is a member of the Georgia House of Representatives, representing District 66. She assumed office on January 14, 2013. Prior to her election to the Georgia General Assembly, Alexander spent more than 16 years as a community advocate, working to change child molestation laws to include the “Romeo and Juliet” provision. Alexander is a graduate of Morris Brown College and earned a master’s degree from Central Michigan University.