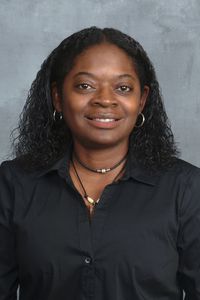 Kimberly Walker is a U.S. Army and Air Force veteran, Department of Defense Contractor, and former Correctional Officer. She holds a Master of Science degree in Information Technology from the Florida Institute of Technology. While in the military, Walker spent eight years on active duty being stationed in Germany, Korea, Texas, South Carolina, Georgia, and Kentucky. After leaving the military and becoming a correctional officer, Walker joined the Florida Air National Guard, during which time she was activated multiple times to support the people of Florida recovering from natural disasters. In addition, she remained employed working as a government contractor in Information Technology for Joint Communications Support Element (JCSE) at MacDill Air Force Base.