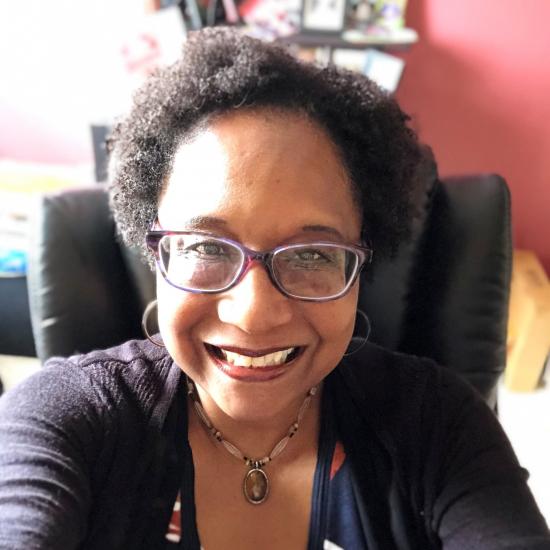 Linda Garrett-Johnson began working to shape public policy when she was the parent of a child in the juvenile justice system. In 1994, she testified at the state Legislature asking for a community member to be on the Juvenile Justice Task Force because she did not believe that the parents would have a real voice without representation. As a result of her testimony, Linda was invited to join the task force.
She joined, and then she became involved in other committees and community organizations in Saint Paul. After moving to Apple Valley, she became involved in politics in her area and currently serves as the outreach and inclusion officer for her political party’s district, focusing on building relationships with people who may be less likely to be involved, such as youth and people of color.