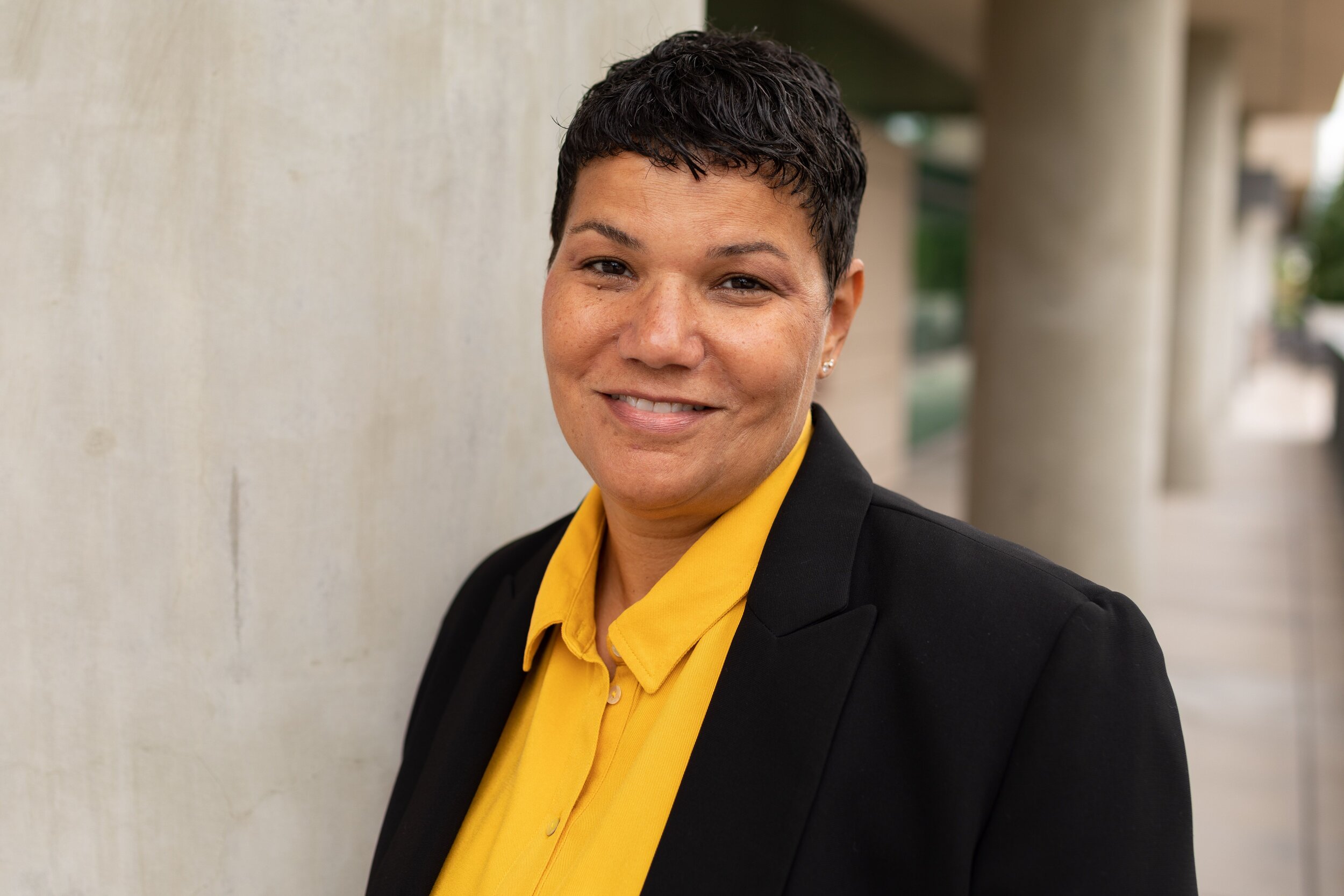 Minnesota House of Representatives to represent District 59B

Lisa Neal-Delgado fights for access to quality public education, criminal justice reform and economic development. After spending 22 years in the military she began working for the federal government as a civilian employee. As co-chair of a Department of Justice-sponsored Minneapolis Police and Community Engagement team, she worked with the community and the Minneapolis Police administration on a plan to build a strong relationship between the Police Department and local residents. Born and raised in North Minneapolis, Neal-Delgado’s father worked as a laborer wastewater treatment plant in St. Paul where he was a proud union steward and plant manager.  Her mother also was a factory worker at Honeywell and a union member.