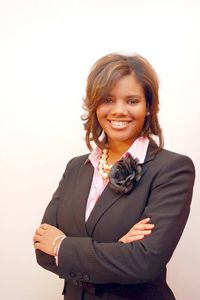 Chair of the Shelby County School Board, District 7

helby County Board of Education, representing District 7 in Tennessee

Miska Clay-Bibbs was the chief of staff at Teach For America in Memphis in 2019. She previously worked as the executive director of Teach Plus and the director of community engagement at Green Dot Public Schools. Clay-Bibbs also worked in the congressional office of Harold Ford Jr. She has been involved with Dress for Success Memphis, the People First Partnership Board, the New Memphis Institute Fellows Advisory Board, the Commercial Appeal Young Advisory Council, and the Strengthening Nonprofits Committee for the Community Foundation of Greater Memphis. Clay-Bibbs earned a bachelor’s degree in marketing from Hampton College.