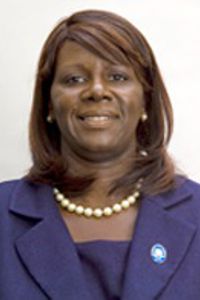 Patricia Miller (Democratic Party) is a member of the Connecticut House of Representatives, representing District 145. Miller assumed office in 2009. Miller’s current term ends on January 6, 2021.Miller (Democratic Party) ran for re-election to the Connecticut House of Representatives to represent District 145. Miller won in the general election on November 6, 2018. Miller was a representative with the City of Stamford in 2007.