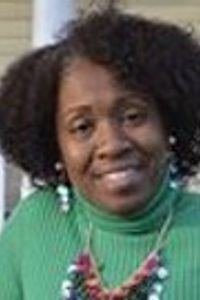 Robyn Porter was first elected to the Connecticut House of Representatives in April 2014 following a special election. Since winning the 94th Assembly District seat, Porter has championed legislation that has provided fair wages and work spaces for Connecticut’s workers, reformed the state’s criminal justice system and increased protections for domestic violence victims. Porter graduated from Gateway Community College with an Associate’s Degree and later obtained her Bachelor’s Degree in Criminal Justice from Charter Oak State College. She was employed by the Communication Workers of America from 2001 to 2017, and is a longtime community activist who served as co-chairwoman of the Steering Committee for the Newhallville Community Resilience Team (NCRT).