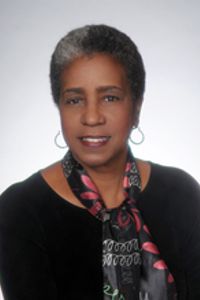 Stephanie Flowers, an attorney, has been instrumental in setting up a program in which probationers and parolees work to clear away condemned properties. In 2017, she co-sponsored a package of bills to strengthen ethics and campaign finance laws. She also co-sponsored legislation to create a monument on the state capitol grounds honoring Gold Star Families who have lost a loved one during active military service. In 2019, she co-sponsored legislation creating the major highway program and to set up a grant program for improvements at historically black colleges and universities. Flowers is a graduate of Philander Smith College in Little Rock and the Thurgood Marshall School of Law at Texas Southern University in Houston.