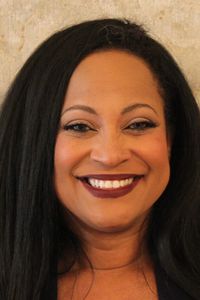 Tavia Galonski, an attorney by trade, previously served as a magistrate in the Summit County Court of Common Pleas, including in the county’s juvenile court. Prior to her judicial service she was a community aid attorney who represented victims of domestic abuse. Galonski received her bachelor’s degree from Emory University and earned a law degree from the University of Akron by working as a flight attendant for Delta Airlines.