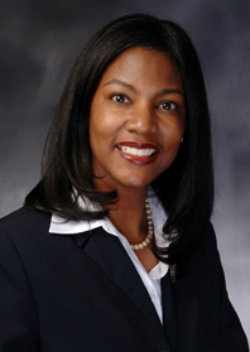 Tishaura Jones is running for re-election for St. Louis City Treasurer in Missouri. Building on a background as a public servant, financial services professional, and educator, she is the first woman to hold the office in the history of St. Louis and is running for Treasurer of the City of St. Louis. Prior to becoming Treasurer, Jones established a track record of leadership in the Missouri House of Representatives. She was a Missouri State Representative from 2008-2012 and was the first African American and First Female Assistant Minority Floor Leader.