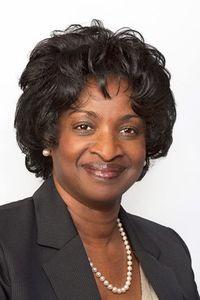 Valerie Foushee first joined the legislature after her 2012 House campaign in District 50. Representing rural Orange and Durham counties, Foushee has advocated for bipartisan reform of education-funding policy to ensure transparency and appropriate funding for all school districts. Foushee is a graduate of the University of North Carolina at Chapel Hill, where she received Bachelor of Arts degrees in Political Science and African and Afro-American Studies. She also is a 2005 Leadership Triangle Goodman Fellow. After 21 years of service, Foushee retired from the Chapel Hill Police Department where she supervised two units and administered an $11 million budget.