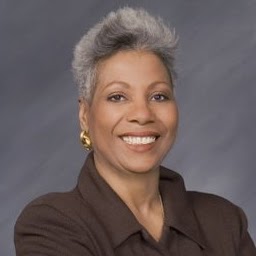 Shirlynn LaChappelle is a nurse, a mother of four, and grandmother to nine children who are the loves of her life. She is also a...

Temitayo “Temmy” Olasimbo attended Southwest State University in Marshall, MN before transferring to Augsburg University and graduating with a Marketing degree with a minor in... 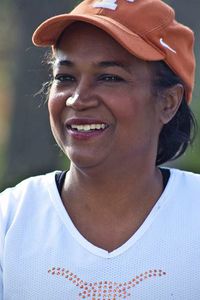 Clara Thomas retired from the United States Air Force after 20 years of service. During her “retirement”, she worked and attended school full-time as a... 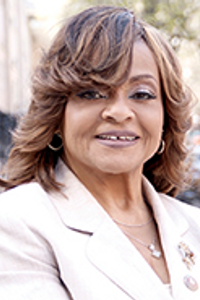 Gwendolyn Roni Green served as a community and labor organizer for more than 30 years, most recently as a business agent for SEIU Local 668.... Running for Legislature of the Virgin Islands

Allison Lisa DeGazon has worked as a change consultant for HUD and Home Depot Supply to improve specific operational problems, and helped revamp the Unemployment... 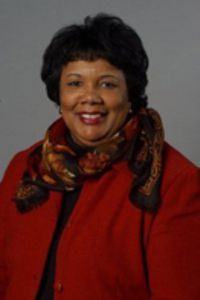 Yvonne Davis is a member of the Texas House of Representatives, representing District 111. She assumed office in 1993. Her current term ends on January... 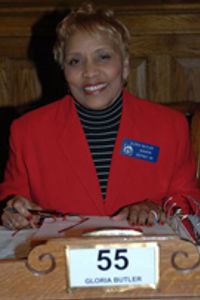